‘DHI’, is short for ‘Direct Hair Transplantation’ and is the brand name of a hair transplant company. DHI, is not the name of a method, it is a brand name. However, in Turkey it is mistakenly, widely used in place of the ‘implanter pen technique’.

Conventionally, graft placement in hair transplant surgery is done in two steps; recipient site incisions and graft placement by forceps. In this method, tiny cuts at the recipient area are done using special blades and then placement is manually done using an instrument called forceps which looks like tweezers. 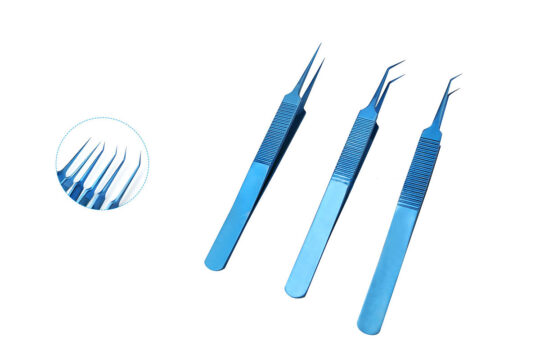 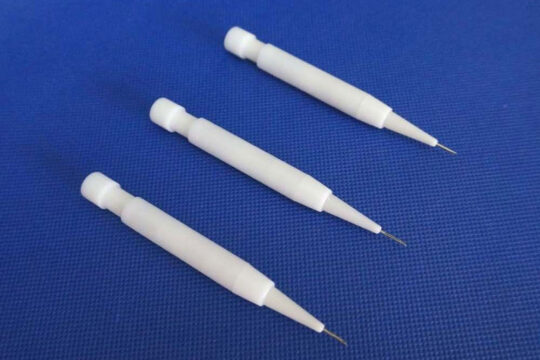 Turkey, is the center of the world for affordable hair transplants. Most of the affordability is due to technicians being trained and used during surgical procedures which significantly reduces the labour costs. Most hair transplants in Turkey are performed by technicians only. Some patients prefer to get more qualified labour for their hair transplant in Turkey, which means that they want the senior doctor to be involved in their surgical procedure. Recipient site making (incisions) is the most artistic and critical part of a hair transplant procedure which determines the density and naturalness of the design. Therefore, recipient site making is the part where a specialist doctors involvement would be most critical. When the implanter pen technique is used, the recipient site incisions and placement are simultaneously done. Therefore, it is much harder for a doctor to do all the implantation when implanter pens are used, as opposed to doing the recipient site incisions with the conventional method. Especially if very high graft numbers like 4000-5000 grafts are planned, it is practically impossible for the doctor to do the whole procedure. Patients should be aware of fraudulent clinics in Turkey that claim the doctor will do the whole procedure using implanter pens.

Most reputable surgeons in the world use the conventional two-step method using pre-made incisions and forceps placement. Some surgeons prefer implanters. Although research and debate regarding the advantages and disadvantages of implanters continues, it is clear that the skills of the surgical team are the determining factor on the success of the procedure rather the method chosen.

At AEK Hair Clinic we prefer the conventional method and call it DHI-DR instead. We believe DHI-DR is a significant improvement over the frequently used ‘DHI in Turkey’. With DHI-DR we prepare custom-made pre-cut blades that are appropriate for each patients grafts, which we call Platinum Blades. We are able to offer full doctor involvement during the recipient site making using the DHI-DR method.